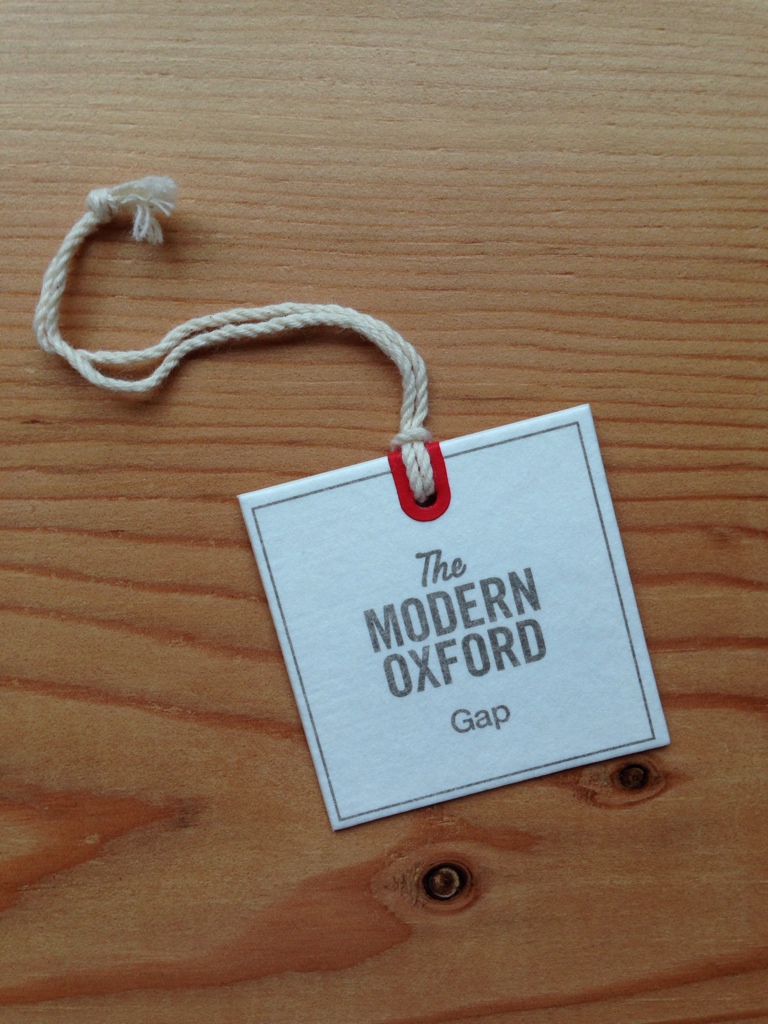 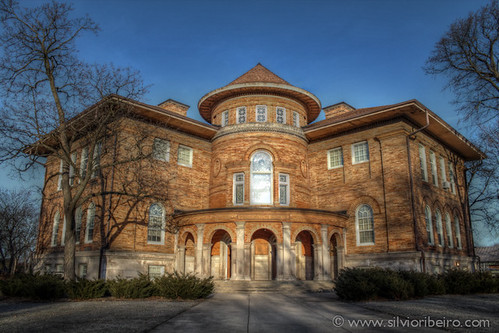 For a few years, I have always wanted to photograph this building. One Sunday morning last winter, I finally got around to it.

Built in 1901, Washington School is the largest elementary school in District 65 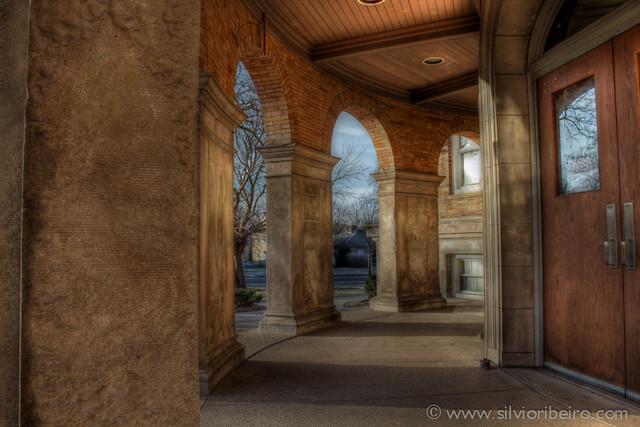 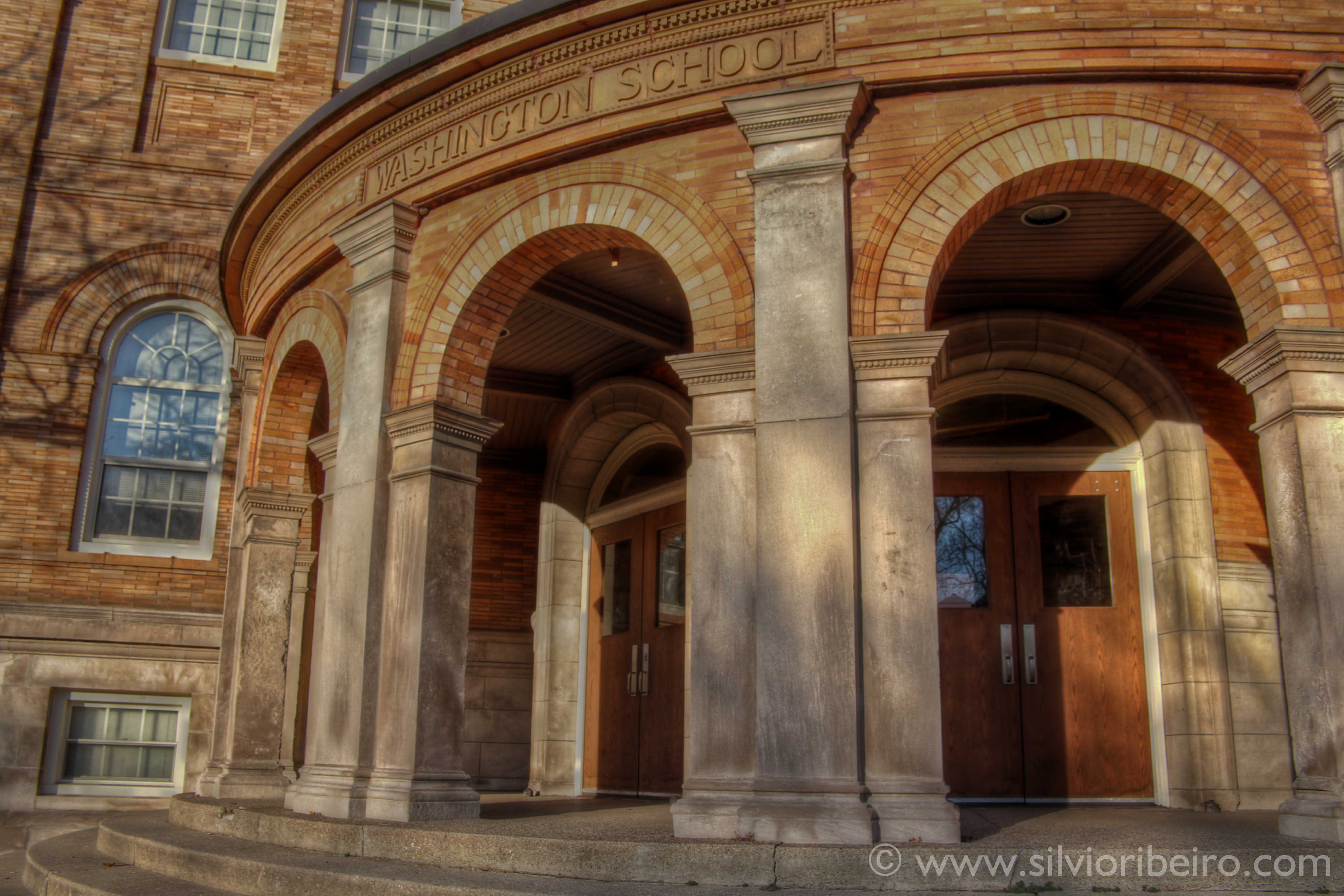 As with most of my HDRs, these ones were composed of three shots and tonemapped in Photomatix 4.0. I am getting better at choosing what kind of subject will turn into a good HDR, and I’m also acquiring some Photomatix skills. 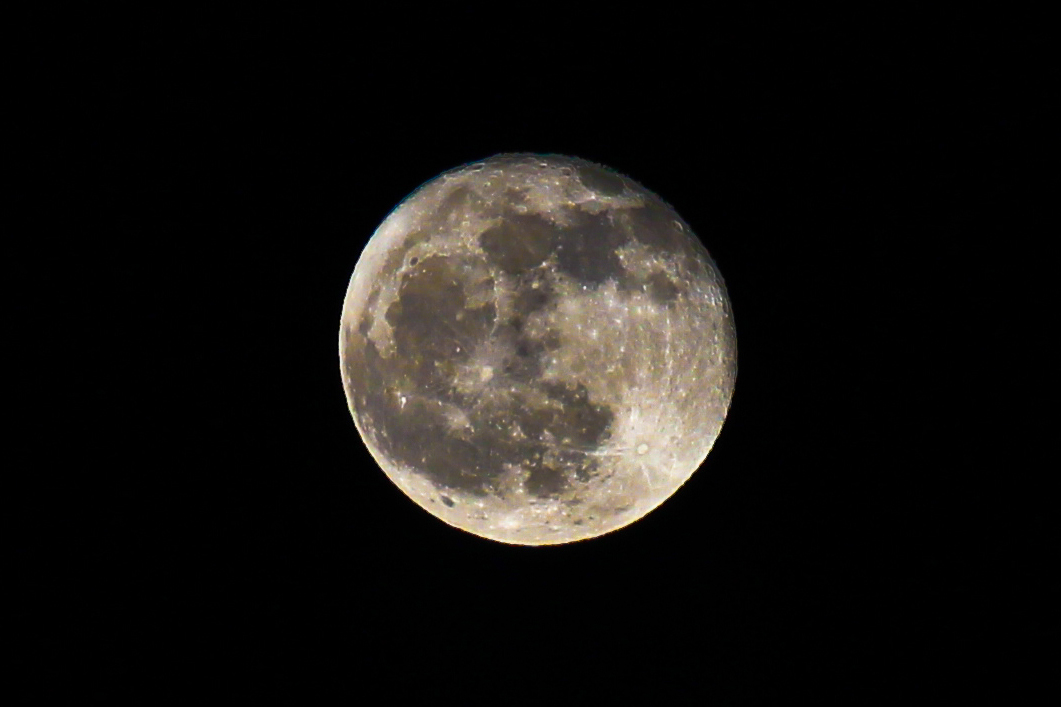 I always wanted to get a shot of the moon, but it never quite worked. It was either the sky, or the camera wouldn’t focus, or just me sometimes. I’m pretty happy with this shot. I had to do a little bit of color adjustment in Lightroom, but nothing drastic.

If you have any tips, please post them in the comments. 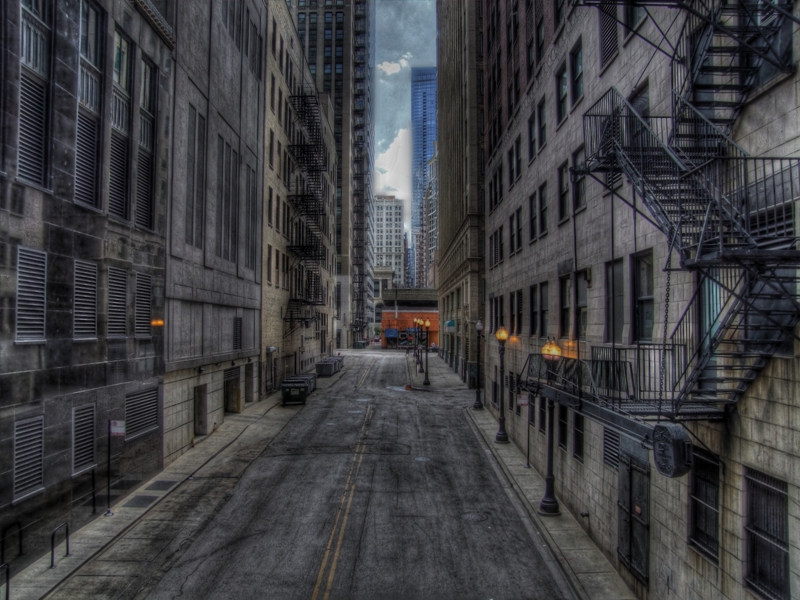 If you’ve watched any episode of the tv series The Walking Dead, you know what I’m talking about. That deserted street with an apocalyptic look that dead ends somewhere with a couple of dumpsters, and maybe a metal fence. That’s what I was able to capture, Labor Day weekend, Downtown Chicago, from Wacker Drive looking south on Garland Court, if you look close enough (or if I had a high resolution image) you will be able to see some zombies near the red wall.

It wouldn’t look this way if it wasn’t for the magic of HDR (High Dynamic Range).  You get an image where some areas are too dark, and other areas are not dark enough, no matter how good you camera is, it will not be able to capture the highs and lows of reality. That’s where HDR comes in, you take several shots with different exposures and combine them into one High Dynamic image, that’s able to show the highs and lows without any overexposed and underexposed areas.

There are many, many tutorials and explanation of what HDR is, this is in no way any of it. It’s just my simple way of describing what HDR is in my mind, just in my mind, don’t take it too serious, just take it.

I’ve become more and more a fan of this technique. I just don’t like overdone, cartoon look HDR, once in a while maybe. 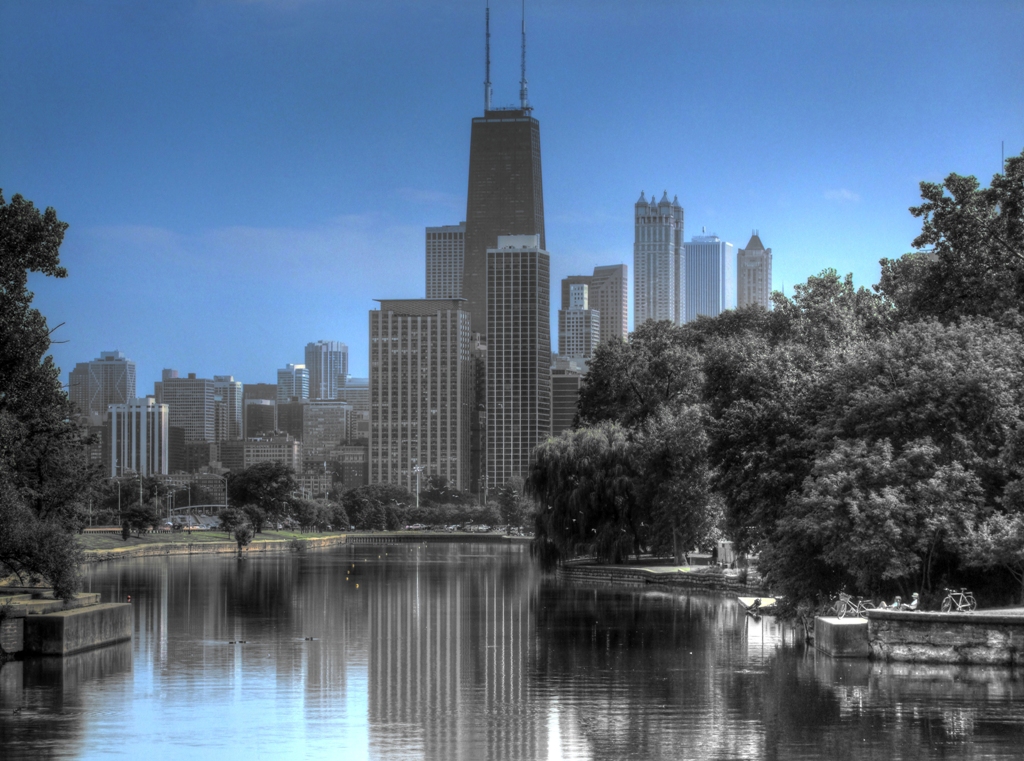 John Hancock in Black and Blue seen from Montrose Avenue.

I went to the Chicago Air and Water Show and all I got is this lousy picture.

Yesterday I realized that the time has come to own a DSLR. I missed so many shots yesterday at the Chicago Air and Water Show due to my camera’s slow focussing speed. Not that a DSLR would guarantee focus at a F18 moving at 650 mph, but I definitely think it would help.

After weeks of research, the winner is: Canon T3I.

Once I have it in my hands, I plan on writing and posting pictures more often.

Another HDR, the camera was sitting on a wooden barrel since I didn’t have my tripod with me.

The original full size image can be found here, feel free to explore my other sets on Flickr.